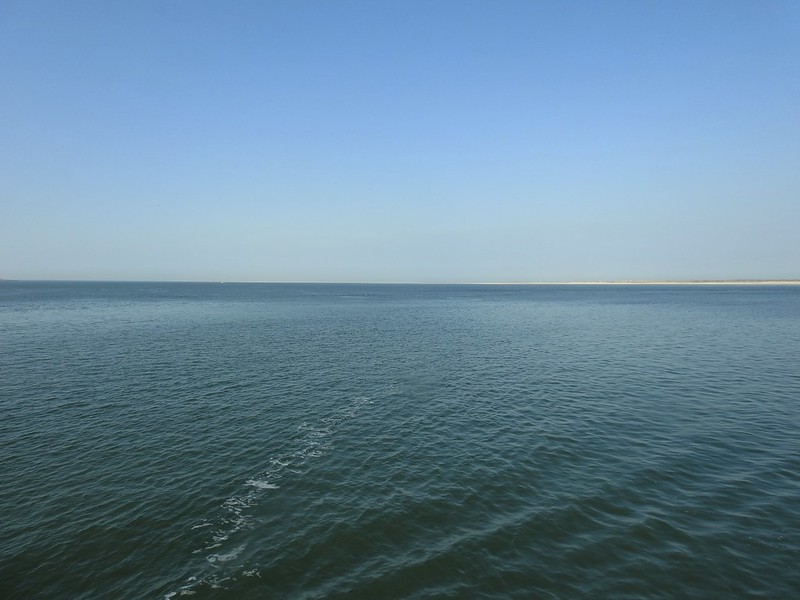 Our earth is very old. Based on the estimation of the oldest rock, its around 4. 5 billion years of age. Scientists from all over the world use astronomy, geology, chemistry, biology, archaeology and other sciences to investigate the Earths formation as well as the emergence and extinction of life on Earth. …Then theres life! Around 13. 8 billion years ago, an enormous explosion that scientists call the Big Bang spurred the formation of our planet. The explosion produced increasingly dense, cloud-like masses of hydrogen dust; the biggest turned into our sun, while smaller ones became planets. One of those planets is our Earth. Some scientists believe around 600 to 700 million years later, meteor showers bombarded the earth, carrying with it large volumes of water and amino acids. Life, in the form of single-cell bacteria, began. Since then, bacteria has evolved into more complex forms, though different beings have also become extinct. Geological eras Geologists divide the periods from the Earths formation up until now into a number of eras based on the changes that happened in each of them. We are currently in the Holocene era, which started around 11, 700 years ago when the Ice Age ended. More recently though, a number of scientists have argued that because of the nuclear bomb testings of the 1950s and population explosion, humans have entered a new era, called the Anthropocene. They argue that with more than seven billion people, human activity has drastically influenced nature and the extinction of a number of wildlife. The Earth is no stranger to disappearing life forms. There are have been many periods of extinction, from when the first organism emerged on Earth until today. However, according to fossil records, only five eras have drastically reduced the population of living beings on earth to warrant the label of mass extinction. First period of extinction Entering early to mid period of the Ordovician Era, the Earth was still warm with an ideal humidity level for living. However, towards the end of the period - around 443 million years ago - everything changed suddenly, when the old continent Gondwana reached the South Pole. The temperature dropped drastically and ice formed everywhere, lowering the water level. Subsequently, the level of carbon dioxide in the atmosphere and in the sea dropped, causing the number of plants to decrease dramatically and an ecosystem chaos ensued because certain plants, used as sources of food, became scarce. Some 86% of the population of living beings disappeared within three million years. Some of the organisms affected by the first extinction were Brachiopods, Conodonts, Acritarchs, Bryozons, and also Trilobites that lived in the ocean. Second period of extinction The second period of extinction, during the Devon Age, happened around 359 million years ago. A relentless meteor shower is believed to be one of the causes of mass extinction. Other causes include a drastic decrease in oxygen levels globally, the increased activity of tectonic plates, and climate change. These changes caused around 75% of living creatures to die. Extinction in this period impacted life in the sea which, at the time, was dominated by corals and stromatoporoids. Third period of extinction The third period of extinction, around 251 million years ago, during the Permian Age, was the biggest and worst that ever happened on Earth. The formation of the giant continent Pangea caused immense changes in geology, climate and the environment. Volcanic eruptions that continued for 1 million years released around 300 million square kilometres of lava while more than 1750 metres of sediment was formed in the Siberian Traps. The eruptions burned forests four times the size of Korea. It produced large volumes of carbon dioxide that caused global warming. As a result, frozen methane below the sea melted, producing a global warming effect 20 times more powerful than carbon dioxide. The global warming lasted for approximately 10 million years. A terrible mass extinction was inevitable. Only 5% of the population of life on Earth survived and 95% perished from massive drought, lack of oxygen and acid rain that made plants unable to survive. Fourth period of extinction The fourth period of extinction happened around 210 million years ago, during the Late Triassic Age. The slow splitting of Pangea caused volcanoes to form in the Central Atlantic Magmatic Province. After a spike in atmospheric carbon dioxide, global warming started again, with scientists speculating it lasted as long as eight million years. This caused coral and [conodonts. an eel-like ancient sea creature to face serious crisis. Coral-based creatures did not survive. A meteor rain also hastened the destruction in this period: Around 80% of living creatures, including reptiles died, with some 20% of the creatures that became extinct sea-based lifeforms. Additionally, a number of creatures that lived on land that died in this period were pseudosuchia, crocodylomorphs, theropods and several large amphibians. Fifth period of extinction The fifth period of extinction happened around 65 million years ago and is more popularly known as Cretaceous-Tertiary extinction. It was the fastest period of mass extinction, occurring over one to 2. 5 million years. Its possibly the most known period of mass extinction because this was when dinosaurs were wiped out from the face of the earth. Scientists believe a meteor fall in todays Gulf of Mexico compounded with high volcanic activity which produced a significant amount of carbon dioxide, killed half of the earths living population. How does the future look? Some scientists believe that we have entered the sixth period of extinction since 2010. The massive emission of carbon dioxide from fossil fuels has affected the lives of many plants and animals. Scientists predict that this will affect many life forms on Earth in the next three to four decades. Who knows. 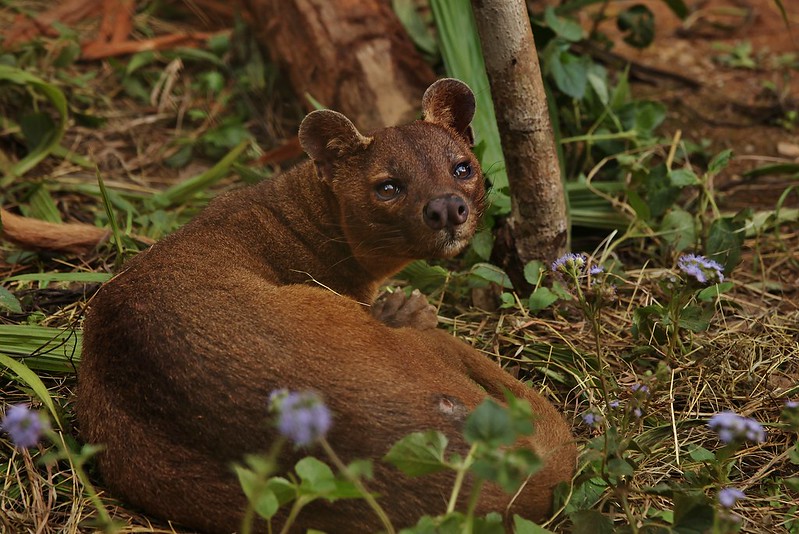